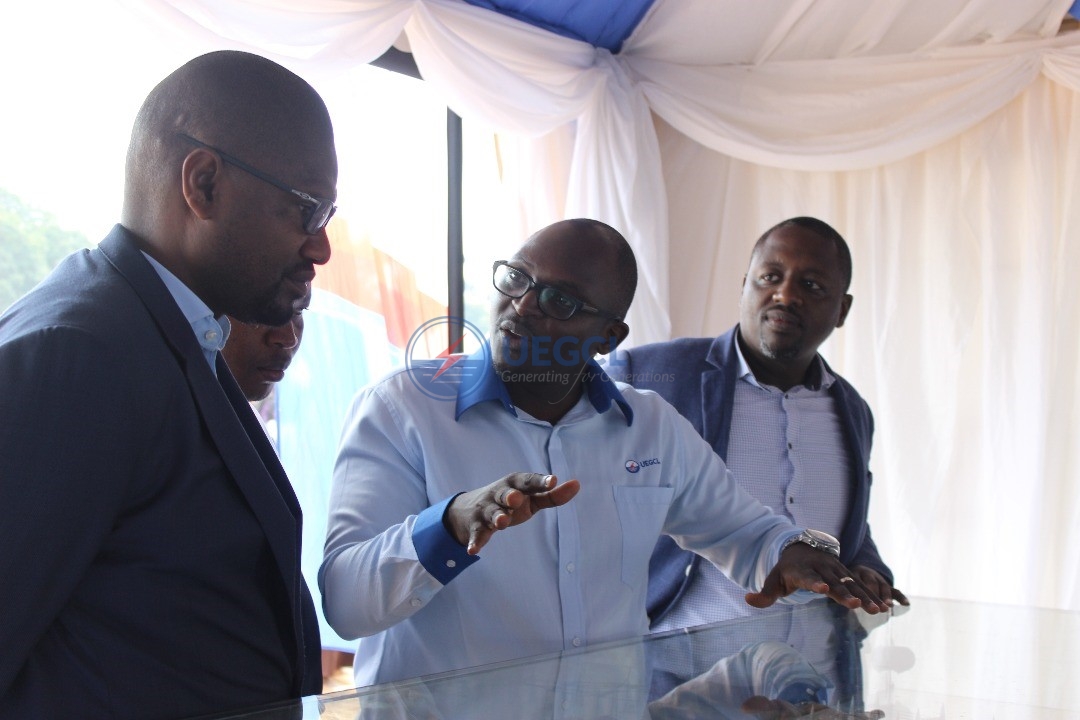 UEGCL and other government ministries, departments and agencies (MDAs), converged at the Kololo Independence Grounds in Kampala to showcase their services during this year’s URA taxpayer appreciation week. The three-day event that commenced on Wednesday 27 to 29 September 2017 it was one filled with an environment of education and sharing of knowledge.

UEGCL participated in this memorable event and was able to provide accountability of what money that is collected from taxes is doing to enhance the generation of electricity in Uganda.  An artistic impression of Karuma Hydro Power Plant (HPP) was showcased during the event and was used to clearly define the process of generating hydroelectric power. Visitors were able to learn one or two things, but most important to understand and appreciate the role of UEGCL and the differentiated roles of the other players in the Energy sector.