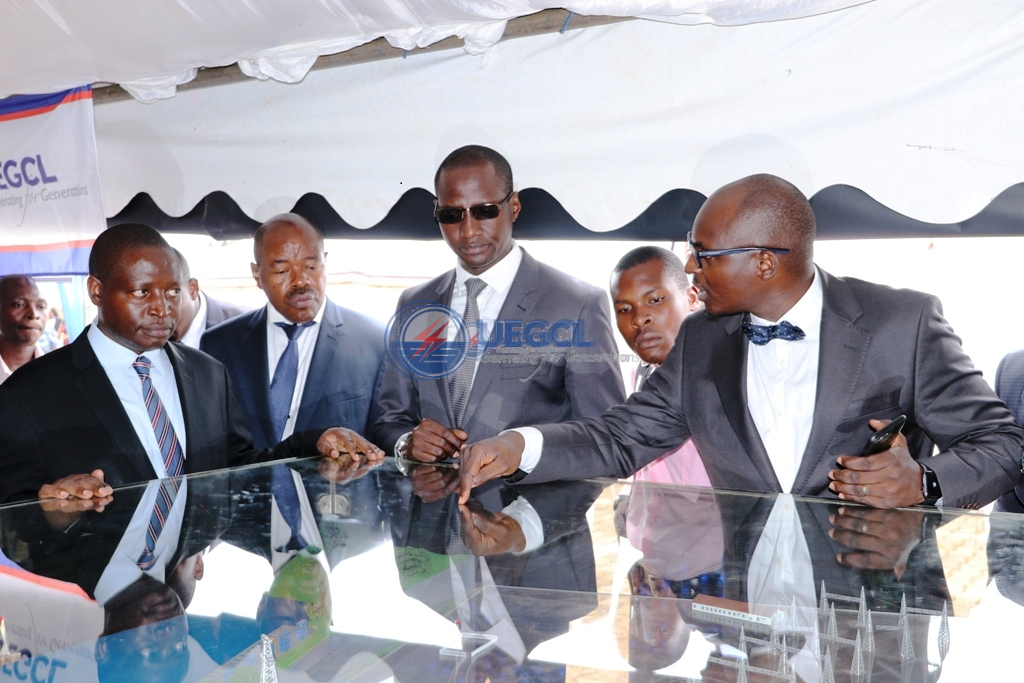 For 3 days starting Wednesday last week, the Kololo independence grounds was a beehive of activity. The Taxpayer appreciation week exhibition. ­­­­­

The 3-day exhibition, now in it’s second year, is­ organized by the Uganda Revenue Authority (URA) working together with all government communication officers under their umbrella organisation, the Government Communicators’ Forum (GCOF).

“We’re grateful to all Ugandans who are paying their due taxes”, Said, Gen. Moses Ali, the 1st deputy Prime minister during the official opening of the event on Wednesday morning. “Out of your taxes, the Government has been able to construct hospitals, roads, dams, and schools,” he added

The exhibition attracted hundreds of Government Ministries, Departments and Agencies notably among them UEGCL. These exhibited, in the best way they could, what they are doing in service delivery, product and or infrastructure development.

UEGCL’s exhibition space was a mosaic of Wall hangings, Pictures on stands, a Television playing stills and videos on the respective projects while the showstopper was the Karuma HPP Model. The center piece Karuma HPP model was used to illustrate more than how electricity is generated but show the complex maze of underground tunnels and caverns that make for the Karuma project – a first of its kind in Sub-Saharan Africa. UEGCL Staff from corporate affairs department were on hand to provide answers to sometimes complex questions touching the core of extreme civil and or electrical engineering by the myriad of guests that just did not stop streaming in. To complement their effort in explanation by word of mouth, the staff handed out magazine and project flyers.

There had to be a deliberate explanation on the nexus between taxes and project development of these two flagship projects in the electricity sector. Karuma & Isimba HPP’s are 15% supported by the GoU through the taxes collected by URA. The remaining 85% is a concession loan from the Export-Import Bank of China. The construction of such infrastructure calls for heavy capital investment which was unavailable to Government, hence making the loan option even more justifiable.

Hon. David Bahati- the state minister for Planning at the Ministry of finance planning and economic development visited the UEGCL exhibition tent and was visibly amazed by the Karuma HPP design and its total expected output.

“We are hopeful that the first two units from both Karuma and Isimba shall be ready to be dispatched in December this year”, Simon Kasyate UEGCL corporate affairs manager told the Minister.

Compared to last year’s exhibition, this year’s edition attracted a record over one Million show goers according to the events management team, URA. Majority of these were attracted by many services on offer like replacement of National IDs, Free medical screening at the Mulago tent and other merchandising attractions.

The UEGCL exhibition tent tapped on especially curious first-time visitors wishing to know about what UEGCL does, the progress of the projects, issues of tariffs, employment opportunities, project’s costs and source of financing.

There was the fun-side to the otherwise, serious event showcasing Government achievements using taxes. There was entertainment by three brass bands of the different armed forces on respective days, raffle draws for freebies and a grand draw for the ultimate show gift – A car, assembled in Uganda. The car was finally handed over to a one business man Abed Pele. With the nature of his printing trade, “this Bajaj Qute is going to simplify on my deliveries” jovial Abed alluded as he received the keys from the host.

The event concluded with a stakeholder’s dinner gala at the same venue where a number of awards were given to different individuals and companies. The awards included the vintage, excel, commissioner general and non-individual awards. 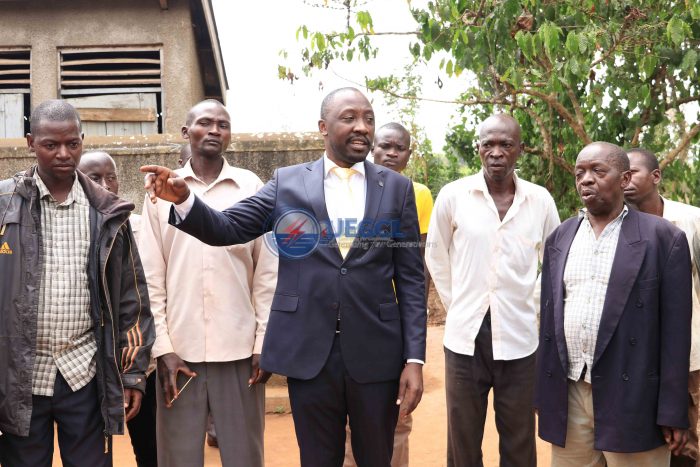 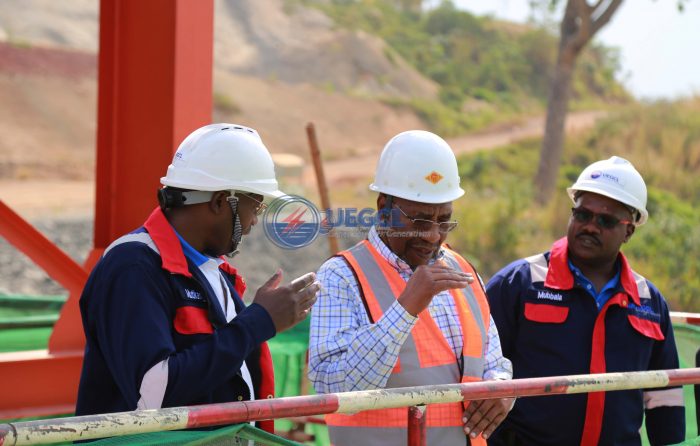 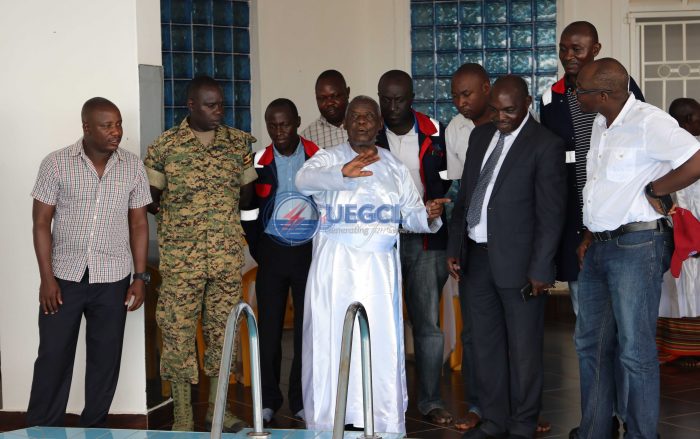 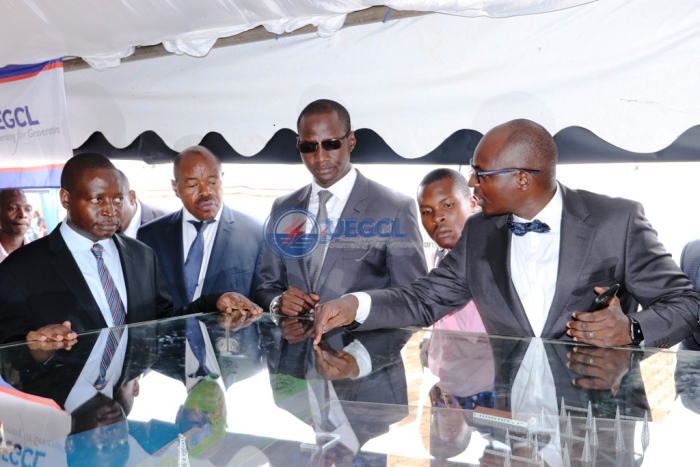