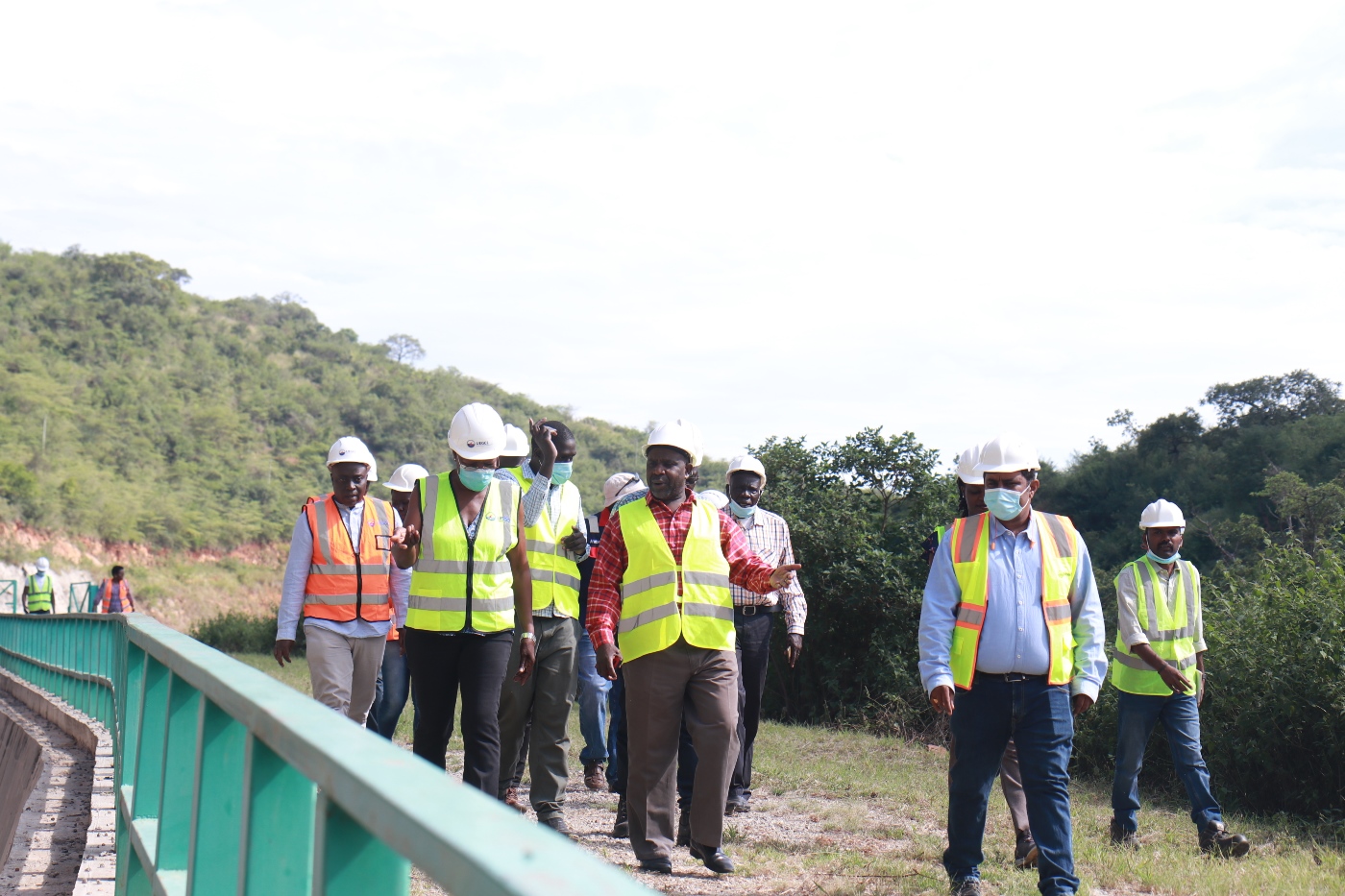 On 18th September 2022, the UEGCL board of directors embarked on a benchmarking visit to the 9MW Kabalega Hydropower Plant in Buseruka and 4.8MW Waaki Hydropower Plant in Butiaba both owned by Hydromax Limited. The two small hydropower plants supply to power both the local areas and the national grid.

The board visited the dam and intake section of the power plants, the penstock, to the main control room and also had the chance to interact with the plant engineers and operations team. The visit comes at a time when UEGCL is preparing to commission the 6.6MW Nyagak III Hydropower Plant.

The SPV, Genmax Nyagak Ltd, was registered under the Laws of Uganda in March 2015 with UEGCL having 30 % equity shareholding and the remaining 70% belonging to the Strategic Partner.

The Strategic Partner is in charge of the financing, design, construction, operation, and maintenance of the power plant for a period of 20 years after which the plant shall be transferred back to UEGCL. The Public Partner UEGCL is mandated with providing the viability funding for the project. Additionally, UEGCL is responsible for land acquisition for the project and also for implementing the Resettlement Action Plan (RAP), Livelihood Restoration Plan (RAP), Catchment Management Plan (CMP), and Community Development Action Plan (CDAP). The Nyagak III HPP project is meant to generate 32 GWh per annum.

According to the Civil Works Contractor (DOTT Services Limited) by end of June 2022, the progress for civil and penstock works was at 75%. In July and August 2022, the progress was at 77% and 80% respectively. In financial terms, the contractor reported that by end of June 2022, the civil works completed were amounting to USD 9,027,130. By end of July and August 2022, the contractor DOTT Services Limited indicated that they had cumulatively executed works valued at USD 9,258,610 and USD 9,500,000 respectively.

By 30th August 2022, the EM Contractor Flovel Energy PVT Limited reported that they had completed manufacturing of one set of embedded parts, two common base frames for the turbine, two draft tube assembly, spiral case assembly for the two units, distributor and runner assembly, and also two sets of the main inlet valve assembly. The manufacturer indicated that the embedded parts had been dispatched and also paid for already, while for the runner assembly, draft tube, spiral case assembly, distributor assembly inlet valve, and common base frame, the equipment had been dispatched but had not yet been paid for through a letter of credit.