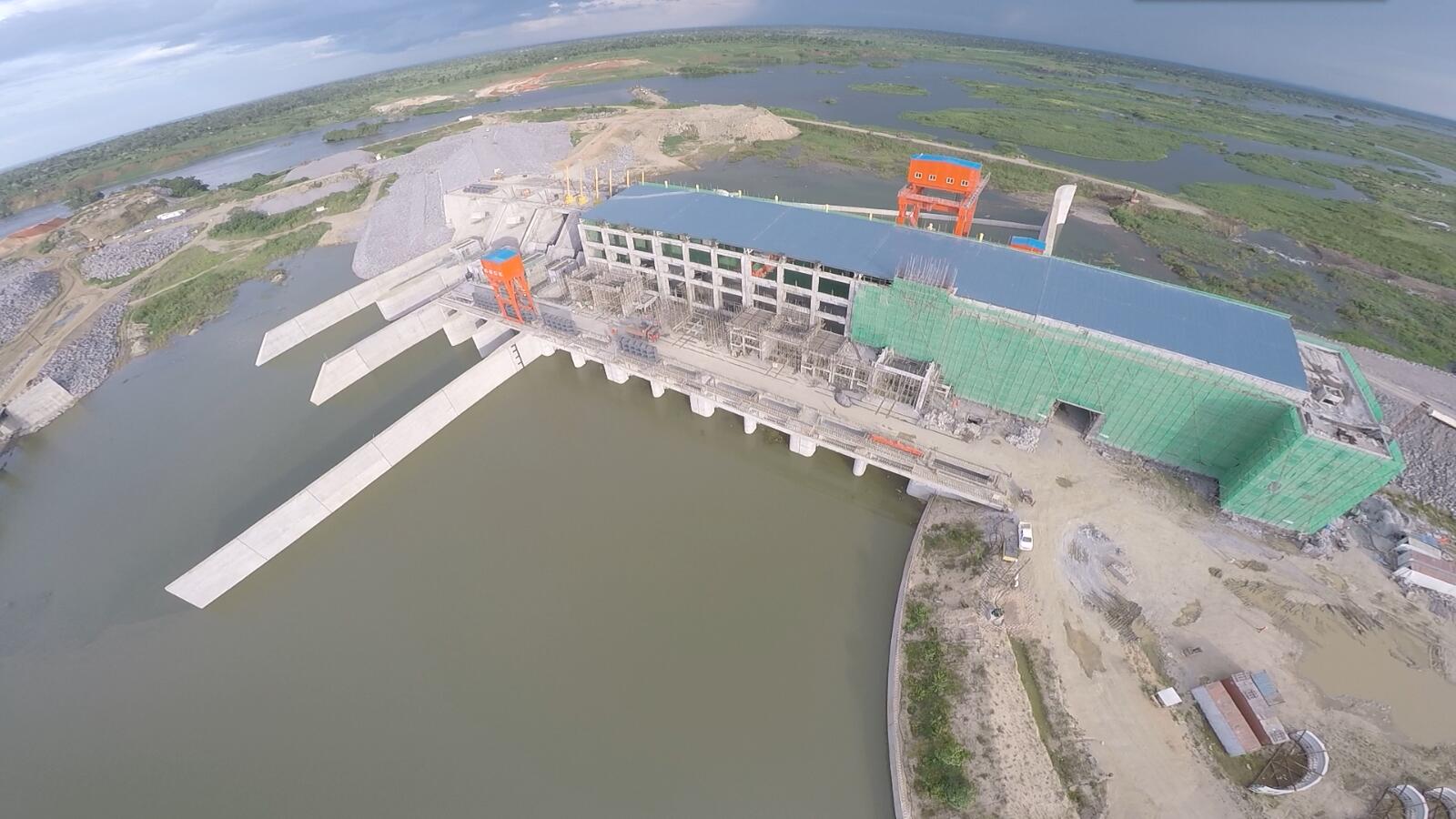 The Power House, Gravity Dams, and Spillways were constructed on the left river channel which is the largest river channel at the dam site section. Structurally, the dam has the left embankment dam (LED) and the right embankment dam. Part of the LED is located on Koova Island and stretches up the extent of Kamuli district. The switchyard is located on the left hand side of the power house. River diversion is the act of diverting a portion of river or all water from the main course to another natural or man-made channel. The Isimba (HPP) was clustered in two stages namely First and second stage cofferdams. In stage one, cofferdams made of earth, stones and boulders were used in the upstream and downstream of the left river channel to facilitate the construction of the civil structures and the first section of the LED.

In stage two, still, the cofferdams have been established in the right river channel. This has allowed the water to be diverted through the newly constructed spillways which are close to the powerhouse. The spillways consist of five outlets; three of which are for the low level outlets and the remaining two are for the upper level outlets. Other activities in this stage included the demolishing of all cofferdams which were built during stage one. Effectively, this has allowed water through the left channel section and through the spillways.

Closure has been achieved and what awaits is dewatering of the foundation pit to allow the right embankment dam construction works on the right river channel and across to the right bank.

This ongoing activity further affirms UEGCL’s stand on delivering this project in time.