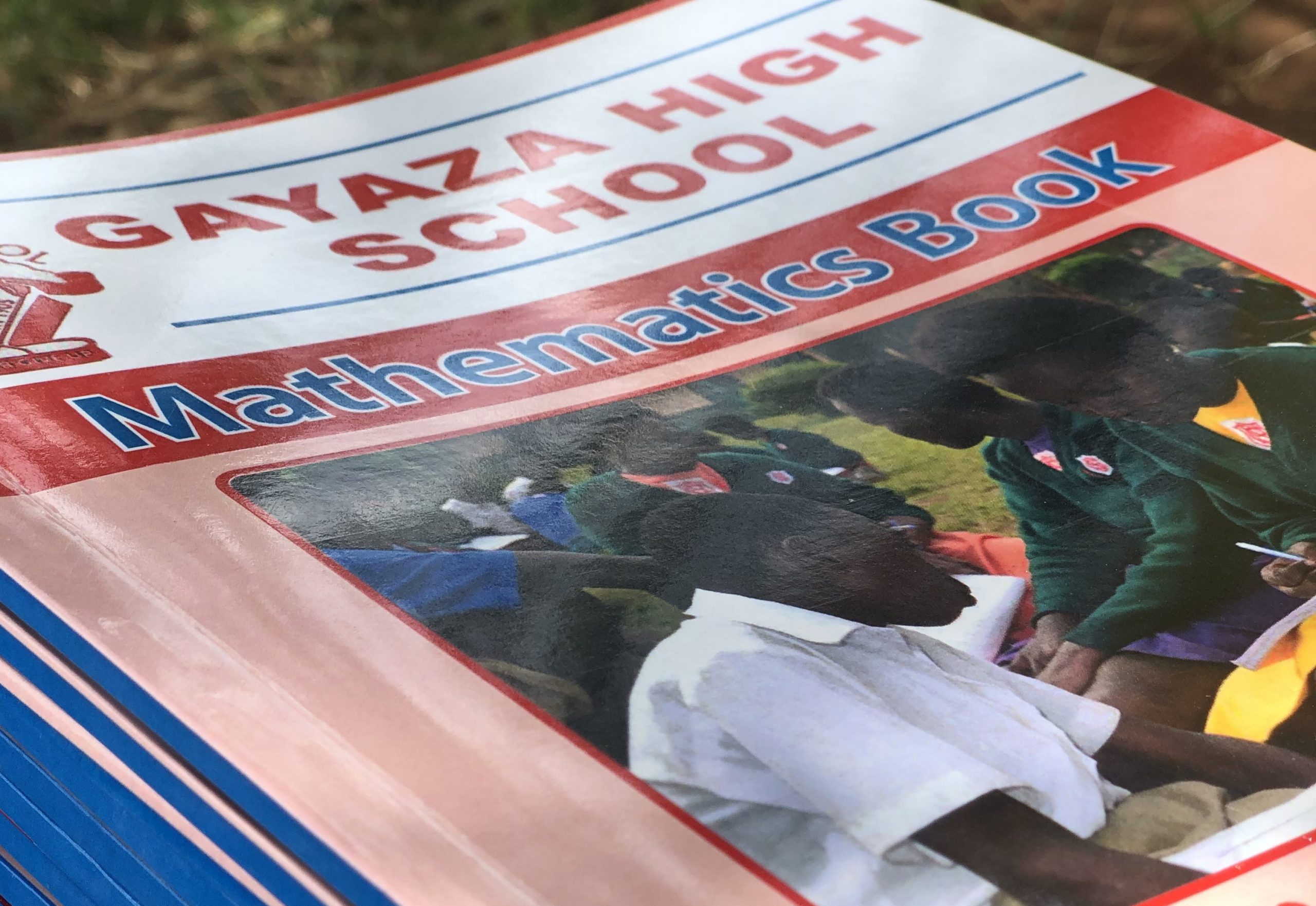 Through time in memorial, there happen to be thousands of reasons as to why a country functions the way it does in this modern period. Education happens to be one of the vital elements that mold the present and future of a country.

The way a country’s people openly express themselves, the way finances are handled by government officials and even the way construction of important infrastructure such as dams is done all goes back to the kind of education a country offers its people.

If the education provided by a country is good then it will be portrayed in the general outlook of the country from good roads, to accessible electricity to good garbage collection systems to less grumpy citizens, however, if the education system is terrible it will also be shown in the outlook of the country from pot holes to power shortage to citizens that just cannot stand to be in their country hence zero patriotism.

When we look at the world we are able to note that education is something that has brought about increase in economic and social development. The foundation of a good society all lies on good education that enhances one’s ability to have both book smart knowledge and street wise knowledge which is essential in this ever evolving world.

UEGCL was able to identify the importance of a good education in the areas that surround its different hydro power infrastructure and through the Community Development Action Plan (CDAP) launched programs aimed at bettering the education services of Kayunga, Kamuli and Kiryandongo districts respectively.

Education is supposed to be composed of a well-designed school, with good learning conditions and this is what UEGCL through the CDAP initiative has promoted.

One of the initiatives include the “Mathematics for Me” program that has seen UEGCL team up with Gayaza High school to create a mathematics book for pupils in the upper primary section i.e. Primary 6 and Primary 7 that basically has questions and solutions that will help pupils improve on their mathematics skills.

Through the “Mathematics for Me” program, Senior 1 Gayaza High School students take teaching into their own hands and pass on information on solving math problems as well as providing solutions to different calculations. Given the fact that young people learn quicker from their fellow age mates, the program has inspired many of the pupils to polish their math skills and increased their love for mathematics as a subject.

Mathematics books were published with the use of UEGCL funds and these books were on 20th February 2020 distributed in Kayunga-Kamuli districts and on 4th July distributed to the primary schools.

For a community to fully unleash the full potential of the human mind, good education is a highly fundamental element and it is for this very reason that  UEGCL will continue providing support to the education system for the benefit of the Ugandan nation.